In honor of National Book Lover's Day, here are a few of our team members favorite books. 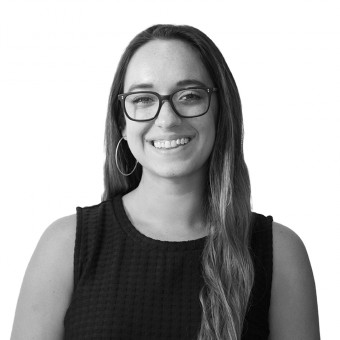 People We Meet On Vacation BY Emily Henry

People We Meet On Vacation is your typical summer, feel good book. Two strangers become best friends and take summer trips together. Follows the journey of their story from strangers to friends to lovers. Really well written and it just makes you feel happy. 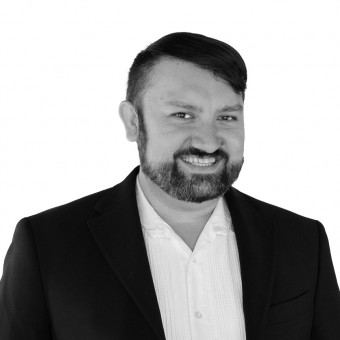 This book is jam packed with how-to, hands-on, step-by-step, illustrated instructions on everything you need to know FAST-from how to properly wrestle an alligator or a shark, the proper way to exit a moving vehicle and how to successfully escape quicksand (just a few of the many amazing insights provided within this book). Because...you never know, until you know! 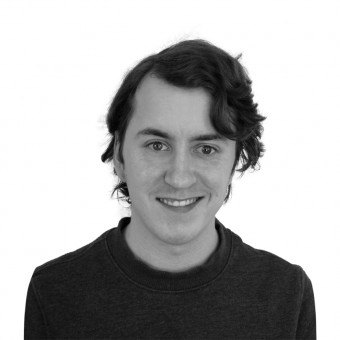 Fallen Angels is about the Vietnam war through the eyes of an American soldier named Perry. I read this book way back in elementary school, but it always stuck with me. Its way of describing how war does a lot more harm than good really resonated with me, and it's a book that I would recommend to anyone. 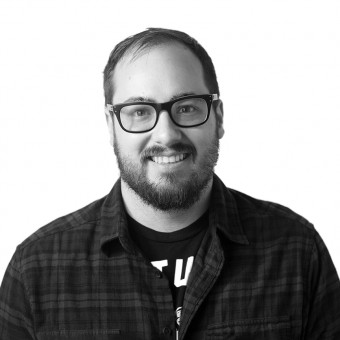 Harry Potter and the Prisoner of Azkaban By J.K. Rowling

By far my favorite in the Harry Potter series. One of the few books I have a clear memory of reading as a kid. I remember reading it not long after it came out and crying so many happy tears in the end and wishing I had a godfather like Sirius. (Don't judge me, I was 9.) 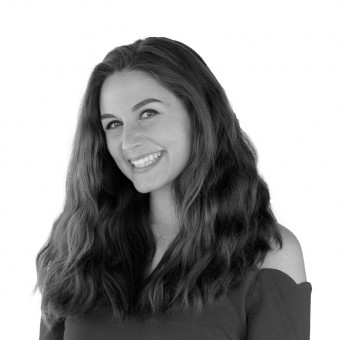 Untamed is a powerful self-growth memoir on female empowerment and finding one’s unique self – looking inward, “feeling for the Knowing,” bravely fighting to create your “truest, most beautiful life,” and letting go of the rest. 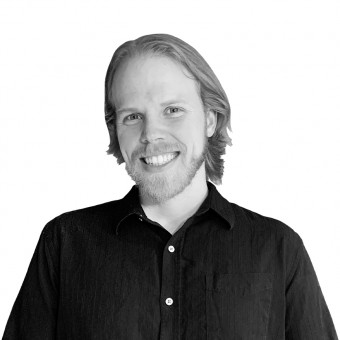 Wiseguy follows the life of Henry Hill, who was a member of the Mafia before turning into an informant, and eventually entering witness protection. It's a very honest (and sometimes very disturbing) account of the inner workings of the mafia, and it doesn't attempt to sugarcoat or glorify "the life" the same way that most mobster movies & television do. In the '90s it was adapted into Goodfellas, which is one of my favorite movies. 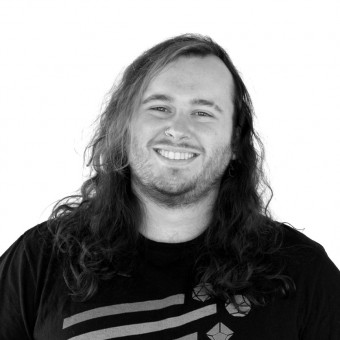 The Perks of Being a Wallflower By Stephen Chbosky

It's a coming-of-age story about an introverted (and possibly neurodivergent) 15-year-old named Charlie. It mostly follows his life as a freshman in high school with his two new friends, Patrick and Sam, who are both seniors. The book addresses a lot of Charlie's experiences and struggles with relationships, sexuality, trauma, mental illness, drug use and more. The book is told from Charlie's perspective, entirely written as a series of letters he writes to an unknown friend. It can be really sad and intense but it's beautifully written. There's also a movie based off of the book that's actually really good! The book's author wrote and directed the movie so it's a great adaptation. Highly recommended. 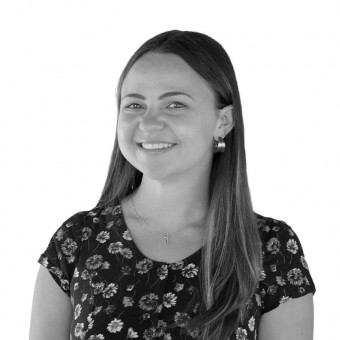 The Last Lecture By Randy Pausch

One of my favorite books is The Last Lecture by Randy Pausch. It's a quick, yet wise and inspirational read great for any time you may need a shift in perspective. It's a true story told by Pausch who was a professor at Carnegie Mellon and diagnosed with terminal cancer. The book centers around (surprise, surprise) Pausch's "last lecture" that he gives to his students, but the lecture is all about achieving your childhood dreams and seizing every moment. 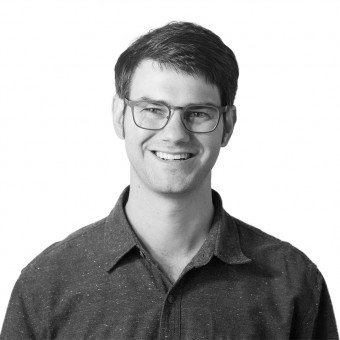 In addition to the enthralling storyline, this book was so visually descriptive. I actually read the book before seeing the movie, and it is amazing how consistent what I was pictured in my head as reading aligned with the film. 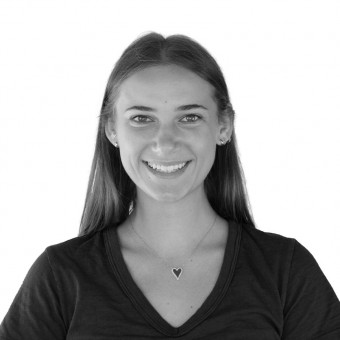 Crime and Punishment BY Fyoder Dostoevsky

Such a great book to read! I have read it for school, but definitely a must-read for every person, every age. The big theme in "Crime and Punishment" centers around the question “Is there ever a morally justifiable reason to commit a crime?” Raskolnikov, the main character, believes that he may be similar to other great men like Napoleon, who have killed in pursuit of a greater good. He decides that the only way to find out is to conduct an experiment in which he kills someone. His target is an old woman who is a pawnbroker and is generally not a very nice person. This brings up the other issue attached to Dostoyevsky’s main theme: Can crime be pardoned if the motive is morally good? 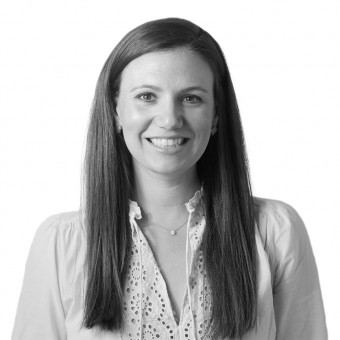 Shameless plug for my dad's book but it certainly has impacted me in significant ways in my professional life. It's about creating a work culture based on joy; removing fear from the workplace and enacting processes that provide transparency and success - both for the client and the team itself. 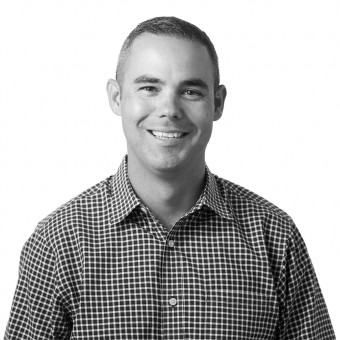 The Celestine Prophecy By James Redfield

A fast-paced fictional novel that is a journey of self-discovery, spiritual enlightenment, and being awakened to a higher state of consciousness. Having read this book as a teen, I often still think back to the insights I learned from this book and how those concepts can meet and guide you at any point you are in life. The Celestine Prophecy is a book to read and reread at different phases of your life and a great book to give to friends! 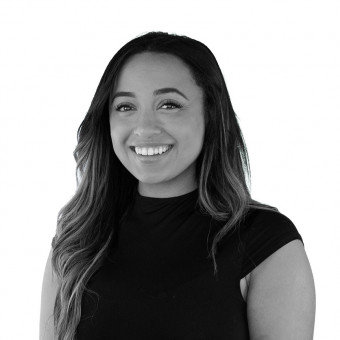 Ego Is The Enemy By Ryan Holiday

One book that I read this past year that I really enjoyed was Ego Is The Enemy by Ryan Holiday. This book discusses how the ego can really be the cause of some of our biggest problems and how it prevents us from being rational or objective. It is definitely a personal development book that provides situational examples or historical examples and then provides honest feedback on what we can do to overcome our ego.